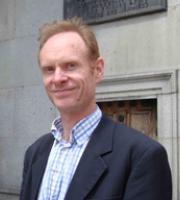 Professor and Director of Mathematical Interdisciplinary Research (University of Warwick)

Robert MacKay is a Professor in the Mathematics Institute of the University of Warwick and Director of Mathematical Interdisciplinary Research.

His research in Nonlinear Dynamics has been recognised by the first Stephanos Pnevmatikos International Award for Research in Nonlinear Phenomena (1993), Junior (1994) and Senior (2015) Whitehead prizes of the London Mathematical Society, election to Fellowships of the Royal Society (2000), the Institute of Physics (2000) and the Institute of Mathematics and its Applications (2003), entry to the ISI Highly cited list under Mathematics in 2008, a Royal Society Wolfson Research Merit Award (2012-7), serving as President of the IMA (2012&13), and Renowned Fellow (EPSRC Recognising Influential Scientists and Engineers, 2014).

He has extensive research leadership and management experience. In particular, he is PI of an EPSRC/MRC Centre for Doctoral Training on Mathematics for Real-world Systems (MathSys).

He has hosted 33 postdoctoral fellows of whom 1 current, and supervised 32 PhD students (17 shared and 5 current) and 21 MSc dissertations or projects.

One of the country’s top research hubs for evaluating complex policies has published a new toolkit that could help government officials judge the effectiveness of their work. 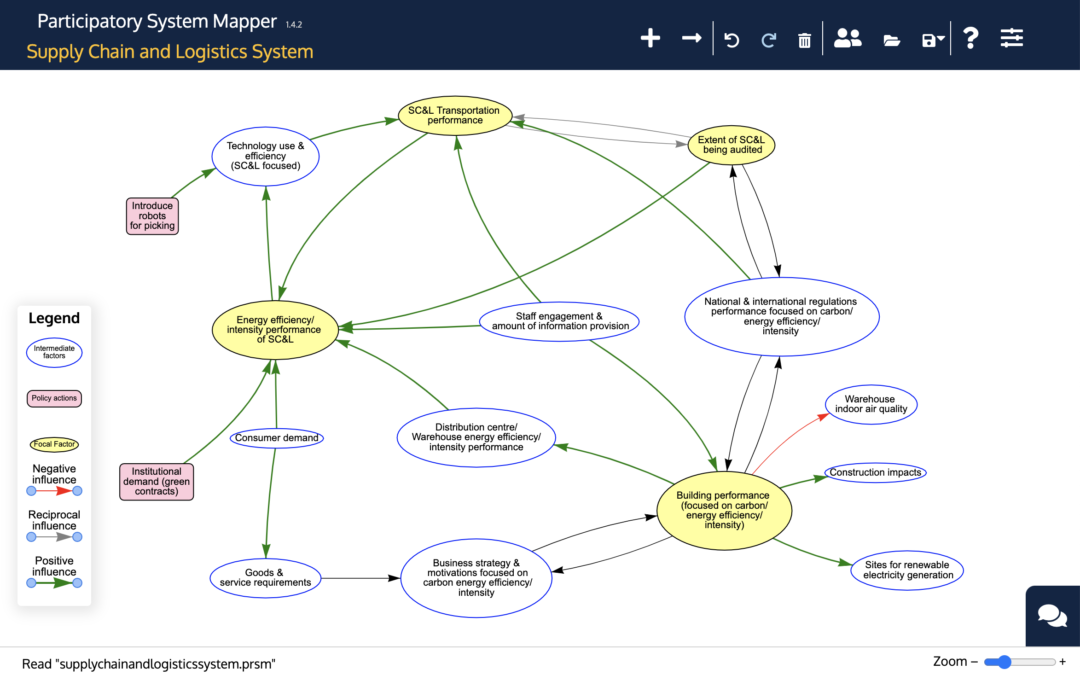