Why We Need Network Analysis to Understand the Future of Economics 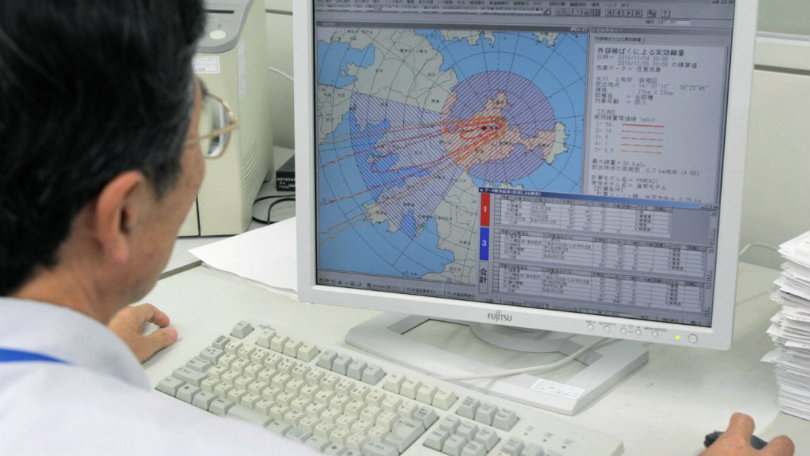 What it is, what it’s not

Network analysis is the method of the future. That is not only – certainly not primarily – because we are ever more connected in some superficial social-media driven internet sort of way. All of that may be fascinating (and certainly can be analysed using network analysis), but it is not fundamental to our existence as humans – we existed before Facebook, we will exist after it is gone.

In environmental, human and, therefore, long-run economic terms the models we use to describe the world currently find false optimal flight-paths towards unsustainable monolithic solutions. And don’t forget what an important and multi-faceted word unsustainable is – not just environmental concerns, but also the physical and mental health of populations, poverty and income divergence, political and societal fractures.

Human society is ever more linked. But the business, wider economic and political imperative hangs doggedly onto an assumption of individualism. And alongside this grand assumption sit the linear, non-network methods of analysis. It is hard to say which way cause or effect works – almost certainly some in both directions. And anyway, these traditional ways of seeing the world produce apparent ‘knowledge’ (or, even more dangerously,’solutions’) whilst in fact pushing the societal direction of travel entirely the wrong way.

Embedded within the definition of network analysis is its proximity to our human experience. Network data occurs whenever there is

A simple example of how this contrasts to non-network analysis is on risks of communicable disease. A non-network model would assign the risk of disease to someone according to characteristics: where they live, their income level, general health status, etc. But if we bring in the power of networks, understanding who had a relationship with who, we can analyse how someone is positioned in the network. If they are where many people had the disease and links were many and strong, or if very close to several people who were at high risk then that would indicate a high risk of contracting the disease. Clearly, with networks included we build a much more powerful model.

Co-operation was shown many years ago to be the optimal solution in a vast range of situations, far outperforming the blind pursuit of individual interest. But this fact is ignored by most of the human systems that are shaped and built by government and business. In exactly the same way the reality of a connected world is ignored in decision-making models from big data, through HR ‘performance systems’, health, education and other metrics, GDP and other economic statistics. Ultimately, we have to understand linkages and feedback in network models and reform our thinking all the way to the classic (linear) economic model where, most dangerously, the assumption of ‘independence’ is so heavily embedded it cannot be escaped.

…based around humans and the planet

Dynamic, interconnected analysis approaches built around networks (and associated complexity methods) are able to create more human-centred  and sustainable directions – also they can reveal the weaknesses in our society built on an ignorance of complexity. If we model who we really are, what we really do and our relationship with a complex world more faithfully and subtly we can make progress. Such models illustrate the potential of shifting and changing solutions rather than a distracting and damaging simple point-estimate.

“Models are opinions embedded in mathematics”

Perhaps solidarity and co-operation have gone out of fashion. Perhaps an empathy with the natural world is ebbing away. Or maybe these values stand no chance in a world shaped around the flawed machine algorithms and models that now measure and decide our lives.

Some models don’t ignore this, such as many trading algorithms for financial instruments, and they succeed greatly – in a sense – by making large profits for those who run them and dumping the costs on us. Partly because our models don’t recognise what theirs do.

So the knowledge is out there, but not being used for our benefit, yet! We should demand better in the models that shape our everyday lives – and follow the best. We must adopt network analysis widely to embrace concepts which model our modern human reality and reject the outdated, disconnected and linear view of the world.