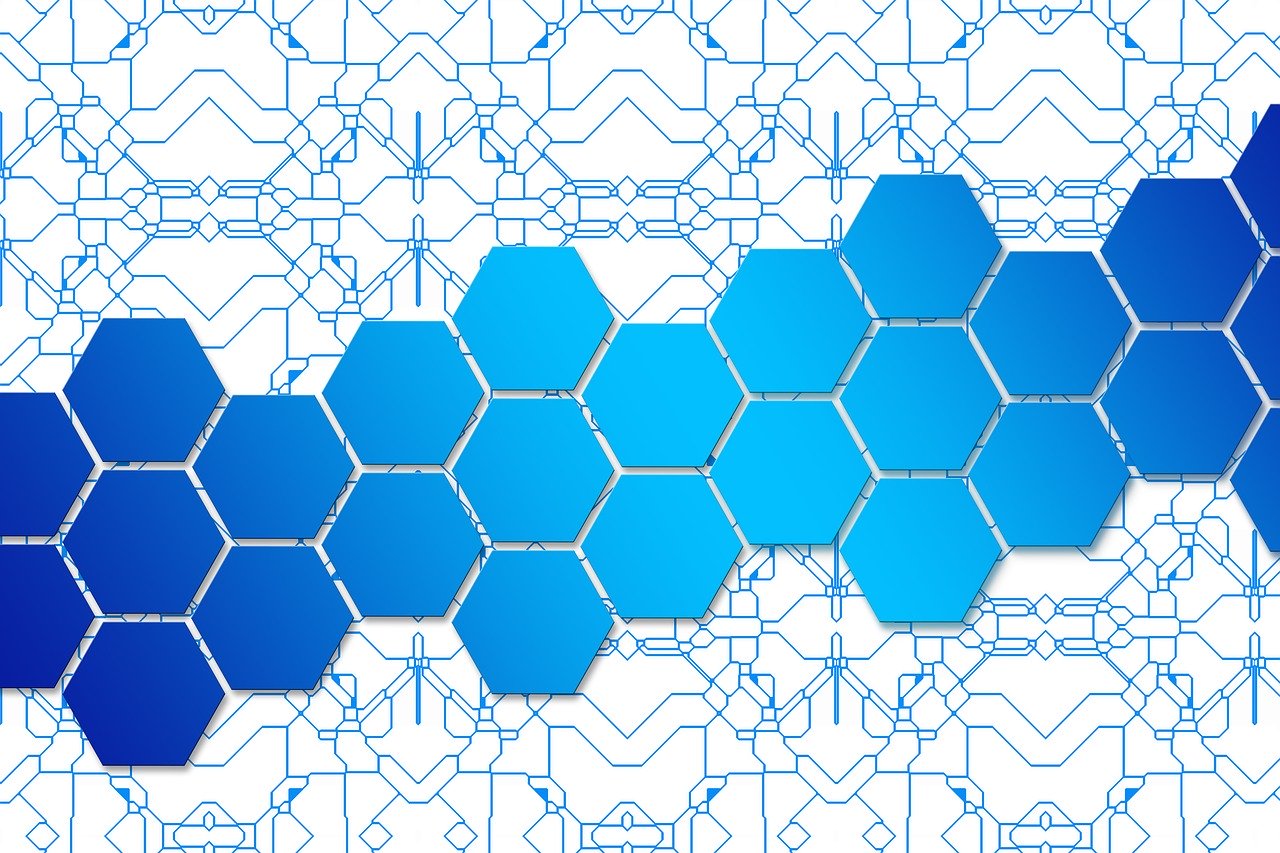 Dynamic Pattern Synthesis (DPS) is a new mixed method designed by Philip Haynes that seeks to maximise the advantages of Cluster Analysis and Qualitative Comparative Analysis (QCA) to search for dynamic patterns in data. First trials with the method have been with macro country comparisons, including a study of the first ten years of the Euro currency membership –  seeking to understand the complexities of economic convergence and divergence. This also included comparing welfare state regimes from the first twelve Euro member countries.

Further work has begun to apply DPS to the comparison of organisations, including local government administrations and also to the study of individuals over time.   DPS is rooted in a complexity methodology and accepts limits to the modelling of ‘causation’ in human and social systems. Causal and associative patterns are seen as contextual and restricted by time and space. Such patterns may also be complex and include more than one path to the same outcome.

DPS is a case based method and has its roots in comparing the similarities and differences between cases, using a range of variables simultaneously to define the complex characteristics of cases.  It starts by focusing on a small n, with a given number of linked cases. The results from this small n can be subsequently compared with any  related small n, depending on the findings and interests of the researcher. The researcher can ‘scale up’ or ‘scale down’, depending on findings, so for example moving from a local authority sample, to study of larger regions (scaling up) or alternatively to study a specific group of individuals in one local area (scaling down).

Cluster analysis is used to explore initial evidence for the existence of sets of case similarity. The resulting clusters are then tested by a QCA,  to explore the validity and relevance  of proposed cluster boundaries and to explain the  major influences of variables on cluster definition,  and any cluster change over time. The flexibilities of QCA also permit the options of adding a specific outcome variable, and/or adding additional categorical explanations not included in the cluster analysis.

Philip Haynes has been Professor of Public Policy at the University of Brighton since 2007. From 2007–2015, he was Head of the School of Applied Social Science at the University of Brighton responsible for the strategic and operational management of a large school and overseeing the growth and development of a range of social science subjects. His previous research has been funded by the ESRC, government and the non-government sector.  His books include: Managing Complexity in the Public Services (2nd Edition, 2015) and Public Policy beyond the financial crisis (2012). He has published in a range of journals including Social Policy and Administration and Public Management Review. He teaches on the Brighton Masters in Public Administration course(MPA) and supervises several PhD students who interests include complexity theory.