Home / posts / Events / CECAN Seminar: What Works at the Nexus? Evidence, Policy and the Prospects for Transdisciplinary Research

CECAN Seminar: What Works at the Nexus? Evidence, Policy and the Prospects for Transdisciplinary Research 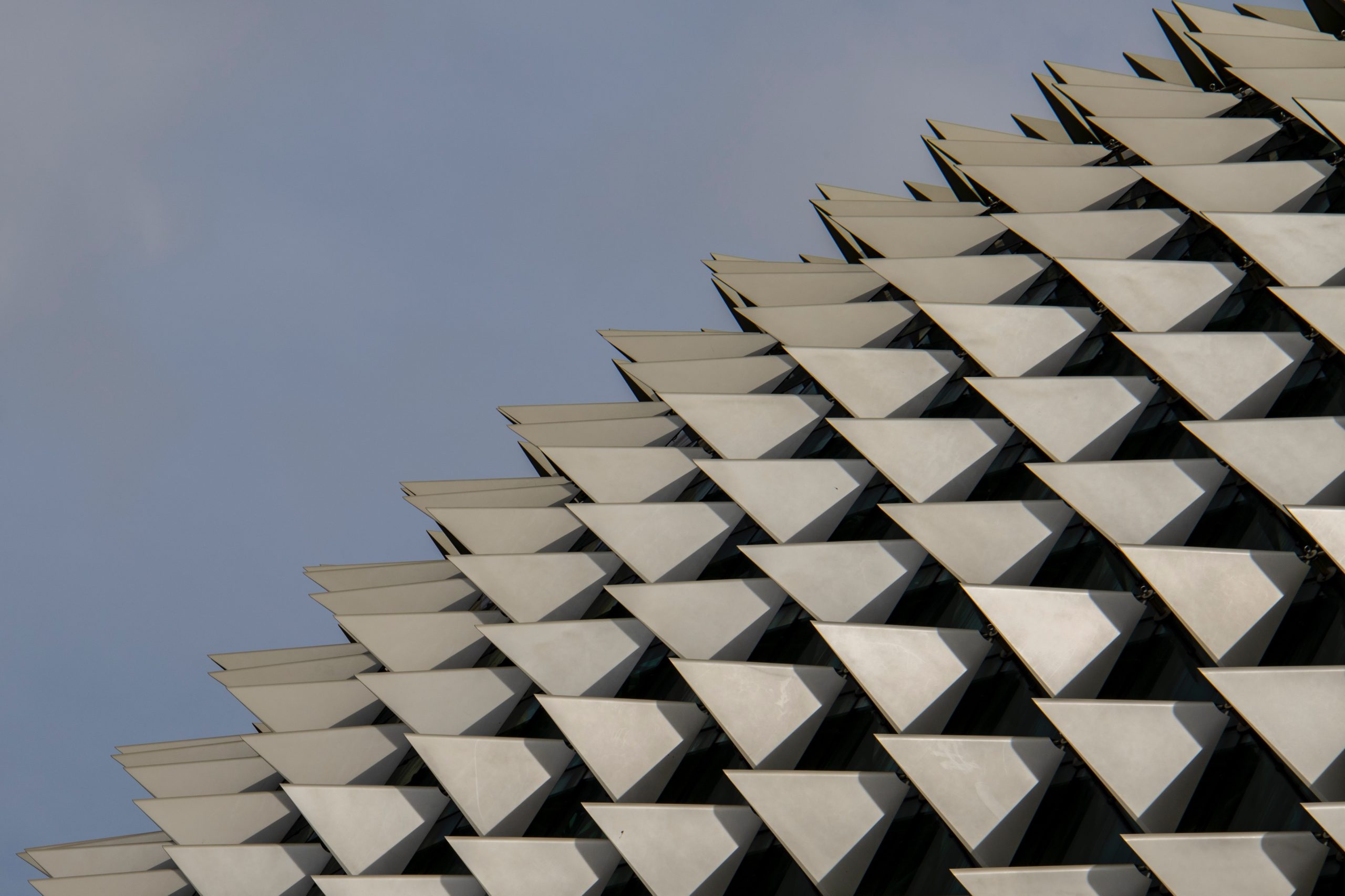 Presenter: Professor James Wilsdon of the University of Sheffield

At all levels of government, the ecosystem of institutions and individuals engaged in expert advice and evidence-informed policymaking is more diverse than ever before. Distinct yet overlapping communities of research, policy and practice are congregating around a core set of questions about how to improve the provision, communication, relevance and application of evidence to policymaking.

Perspectives from the natural sciences and engineering are being enriched and complicated by a deeper understanding of public values, cognitive biases and political psychology from the social, political and behavioural sciences. The assumptions of those on the evidence “supply side” are increasingly tempered by pragmatic insights that come from experience on the “demand side” of policy institutions. Yet despite these positive developments, it is easy to feel frustrated by the visible failures of evidence to influence policy in so many areas.

On thorny issues – exemplified by the food-water-energy nexus – the response to overwhelming evidence is often sluggish and incremental. Populist politicians or social media warriors can tap into the anxieties caused by globalisation, and channel these towards resentment, as we saw in the claims during the Brexit referendum that “people in this country have had enough of experts”. Such tensions aren’t new, but they are becoming more visible, reflecting what some have called the “paradox of scientific authority”.

Expert advice is being sought with growing urgency across a proliferating array of policy and public questions. At the same time, and often on the same issues, the legitimacy of evidence and expertise has rarely been so fiercely contested. So these are interesting times to be a policy-engaged sustainability researcher. In the UK, these challenges are exacerbated by reforms to the policy and research funding landscape, which are creating new uncertainties – and possibilities – for those looking to engage and influence decision making.

Drawing on insights from his role as director of the ESRC’s Nexus Network, and vice-chair of the International Network for Government Science Advice (INGSA), James Wilsdon will reflect on how the landscape for transdisciplinary, policy-engaged research is changing, and what opportunities may emerge through the Global Challenges Research Fund, reforms to the Research Excellence Framework and the creation of UK Research and Innovation.

In January 2016, Professor James Wilsdon joined the Department of Politics as Professor of Research Policy at Sheffield University. He combines this with a role in the Faculty of Social Sciences as Director of Impact and Engagement. He is also Director of the Nexus Network, a £1.8m ESRC initiative to link research & policy across food, energy, water and the environment. Since 2013, he has been Chair of the Campaign for Social Science, and he recently chaired a government review of the role of metrics in the management of the UK’s research system, which published its final report The Metric Tide in July 2015. Building on this, he is now leading an expert panel for the European Commission on the role of altmetrics. He is also on the advisory board of Scientists for EU.

Previously, James worked as Professor of Science and Democracy at SPRU, University of Sussex (2011-2015), Director of Science Policy at the Royal Society (2008-2011), Head of Science and Innovation at Demos (2001-2008), Senior Research Fellow at Lancaster University’s Institute for Advanced Studies (2006-2008) and Senior Policy Adviser at Forum for the Future (1997-2001). James contributes regularly to the media and is one of the editors of the Guardian’s ‘Political Science’ blog on science and research policy. In 2015, James was elected a Fellow of the Academy of Social Sciences.