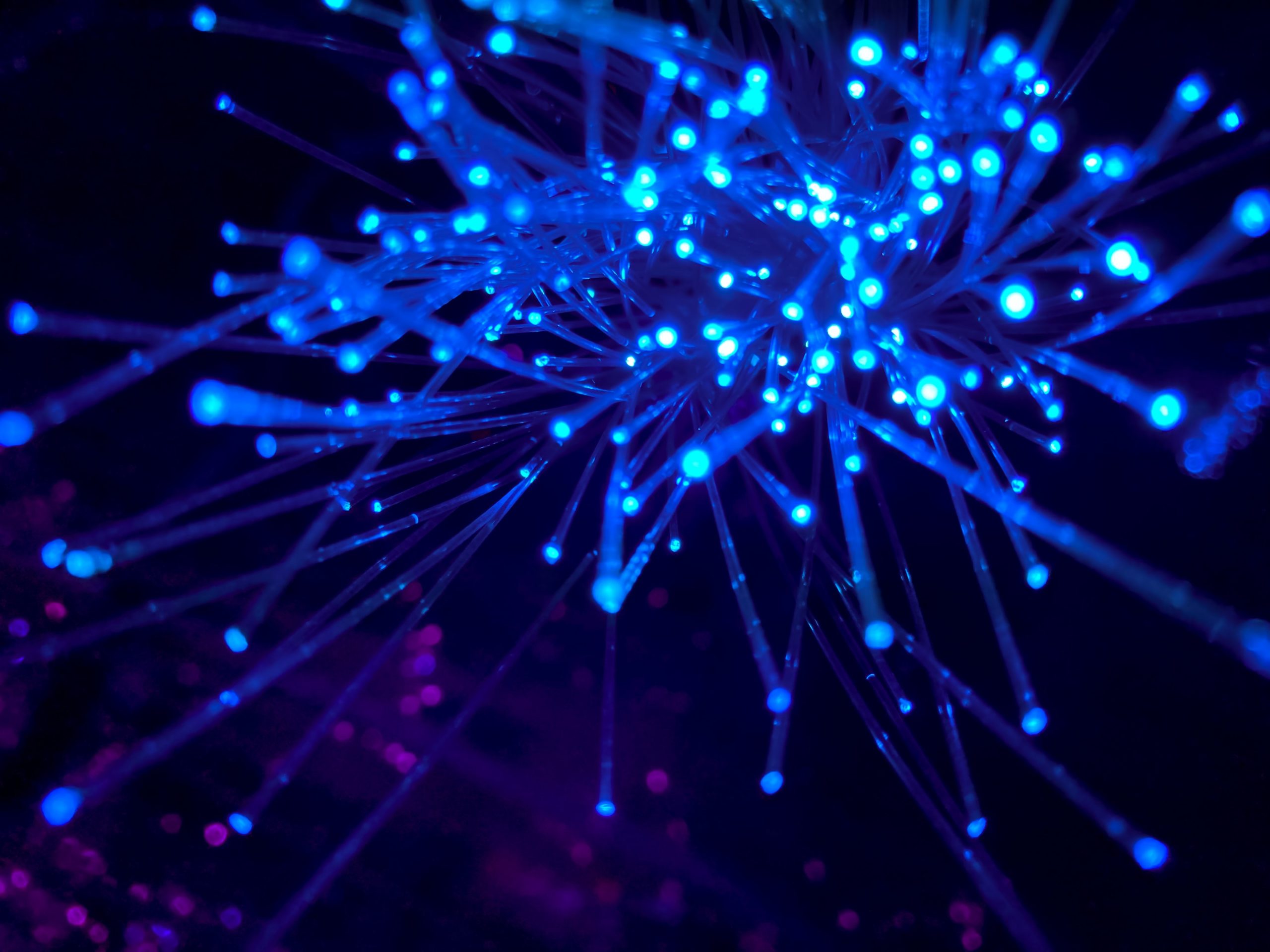 Directed networks are used in many domains. Particularly relevant examples to evaluation and appraisal are systems maps and influence maps. Trophic analysis indicates how far up or downstream each node is and computes a quantity called trophic incoherence, but perhaps better called circularity, which indicates the extent to which the network fails to line up with each node feeding to nodes at the next level. Robert will suggest incorporating trophic analysis into systems mapping, and present relations of trophic incoherence with some other network properties, and end with an application of incomplete pairwise comparison to football leagues. 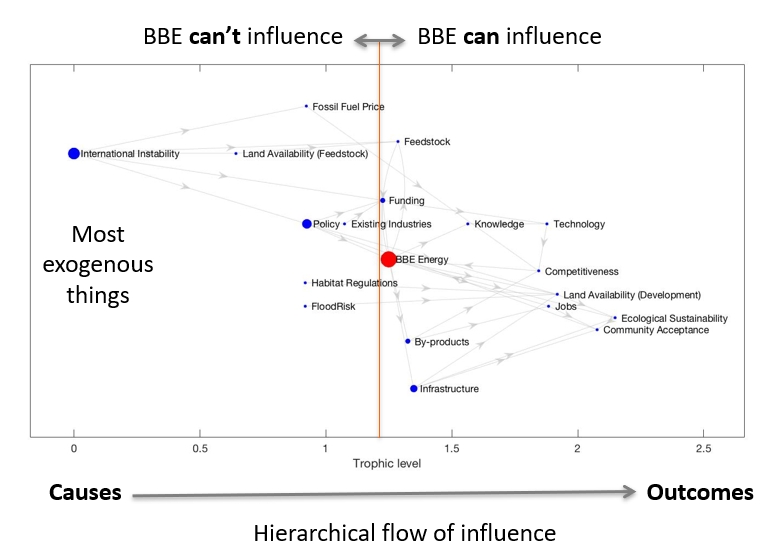 1. How to quantify up/down-streamness in directed networks.

2. How to quantify the directedness (or its complement, the circularity) of a directed network.

His principal area of research is the theory and applications of Nonlinear Dynamics. Highlights are the discovery and renormalisation explanation of how invariant tori break for magnetic fields and Hamiltonian systems; development of a method to establish regions through which no invariant tori pass; a proof of existence of spatially localised time-periodic movements in networks of oscillators and analysis of their stability, interaction and mobility; construction and proof of a mechanical example of an Anosov system (uniformly hyperbolic); and the construction of indecomposable spatially extended deterministic dynamical systems exhibiting more than one space-time phase.

This talk will take place via a Zoom Webinar – please click here to register for a place.

After registering, you will receive a confirmation email containing information about joining the webinar. In case you are unable to attend, a recording of the webinar will be uploaded to our website following the event.