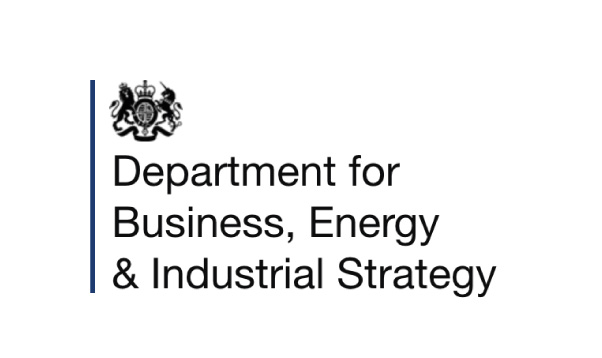 Based on the Energy Act 2008, the Renewable Heat Incentive (RHI) is a payment system for the generation of heat from renewable sources, overseen by BEIS. Begun in November 2011, it replaced the Low Carbon Building Programme (for non-domestic applications) and was then extended to include domestic applications in April 2014 (in effect replacing the Renewable Heat Premium Payment). The RHI is designed to support households, businesses, public bodies and charities in transitioning from conventional forms of heating to renewable alternatives. The RHI has undergone several amendments and reforms since it began, most recently with a package of reforms announced in 2016 and implemented over the subsequent two years.

At the time of writing, an evaluation of the reformed RHI is underway. Previous cycles of the RHI have been evaluated, and these have been published at https://www.gov.uk/government/collections/renewable-heat-incentive-evaluation.

The aim of the case study was to apply Participatory Systems Mapping to support the current evaluation, and specifically to understand the causal and stakeholder relationships underpinning applications to the RHI to install biomethane and biogas plants, and their outcomes. BEIS and CAG Consultants, the evaluation contractors, believed that the approach would be particularly useful in this context as biomethane and biogas plants typically operate within a wide network of actors, stakeholders and beneficiaries. The mapping project allowed BEIS to understand better the relationships between organisations, resources and other government schemes that drive decision making within these technologies.

Please click here to view our briefing note on this case study: EPPN 17 Participatory Systems Mapping in action – Supporting the evaluation of the Renewable Heat Incentive